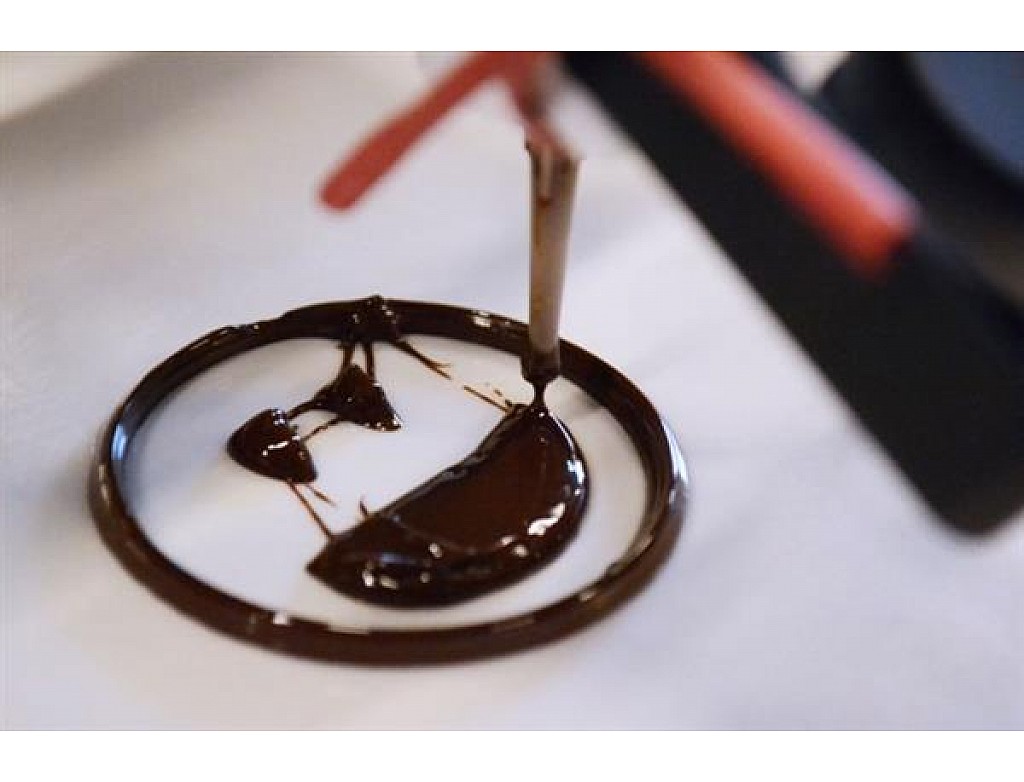 A Heath benefit of regular exercise is undeniable, as adequate exercise is associated with better health in many respects. Especially in the case of Obesity, according to a recent report done by the American National Center for Health Statistics approximately 66 percent of American adults were overweight or obese. This is the highest level in the recorded history, and its killing people. The only way we can get physically better is by inculcating habits of Regular exercise and limiting calorie intake. It sounds easier than done as we are talking about Habits here and it is said that “Old Habits Die Hard.” 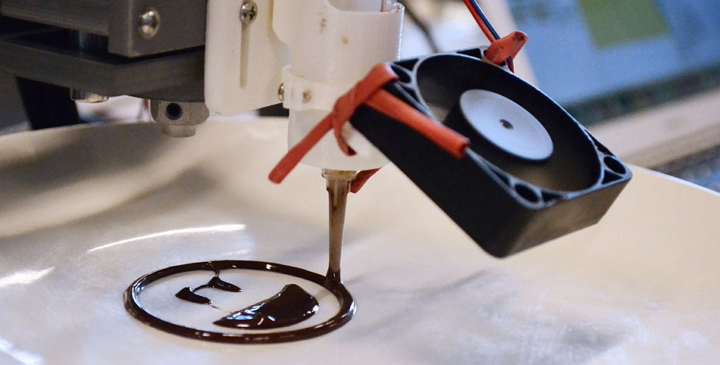 So how do we convince people to be more active and exercise regularly? The answer to this question is extremely difficult to find, however we are not losing hope. One popular belief among researchers who study behavioral aspects of humans is to give incentives to encourage people to exercise regularly. It works as a motivation tool as it rewards people to do something they are reluctant to do. Based on this theory, a team of Australian Researchers from the Royal Melbourne Institute of Technology has decided to reward people who exercise regularly with 3d printed chocolates.

To conduct this experiment the team has chosen ten families from Melbourne, Australia. They have installed Chocolate 3d printers in their houses; these printers will print the dark temptation in different shapes depending on the frequency and intensity of their exercise. 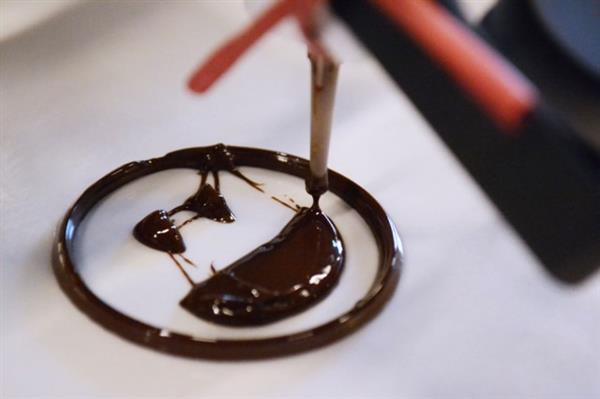 Rohit Ashok Khot, a researcher closely linked to this experiment said “We think of it as positive reinforcement, it’s not directly looked at in terms of the size and quantity, but the more exercise you do, the more cheerful and beautiful the chocolate becomes.”

"People like to track their exercise data using things like Fitbits, but that only gets seen in numbers and graphs on a screen. Now that we can track exercise, why not connect it to an edible material?"

For the experiment the researchers would be using EdiPulse 3D printer, it will be printing encouraging messages like “Keep it up” or “Well done” and others depending on your exercise routine. This does not mean that if you end up doing exercise for the whole day you will get the whole canister full of Chocolate. The printer has been configured to ooze out only 30 Ml of Chocolate at a time to make one personalized statement as a reward. 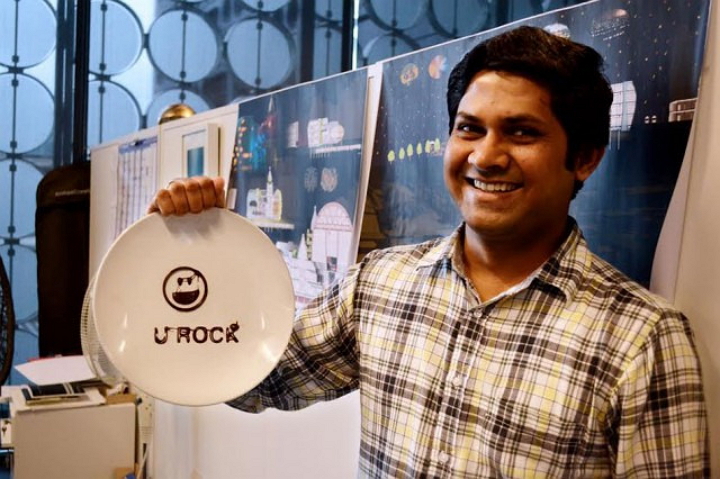 Who knows some day we will be using Food 3d printers that are smart enough to calculate the amount of calories we have used in a day and replenish us with the exact amount. This is a pretty exciting experiment and we are extremely interested in knowing the final results of this. What do you think? Do share your views and opinions with us.