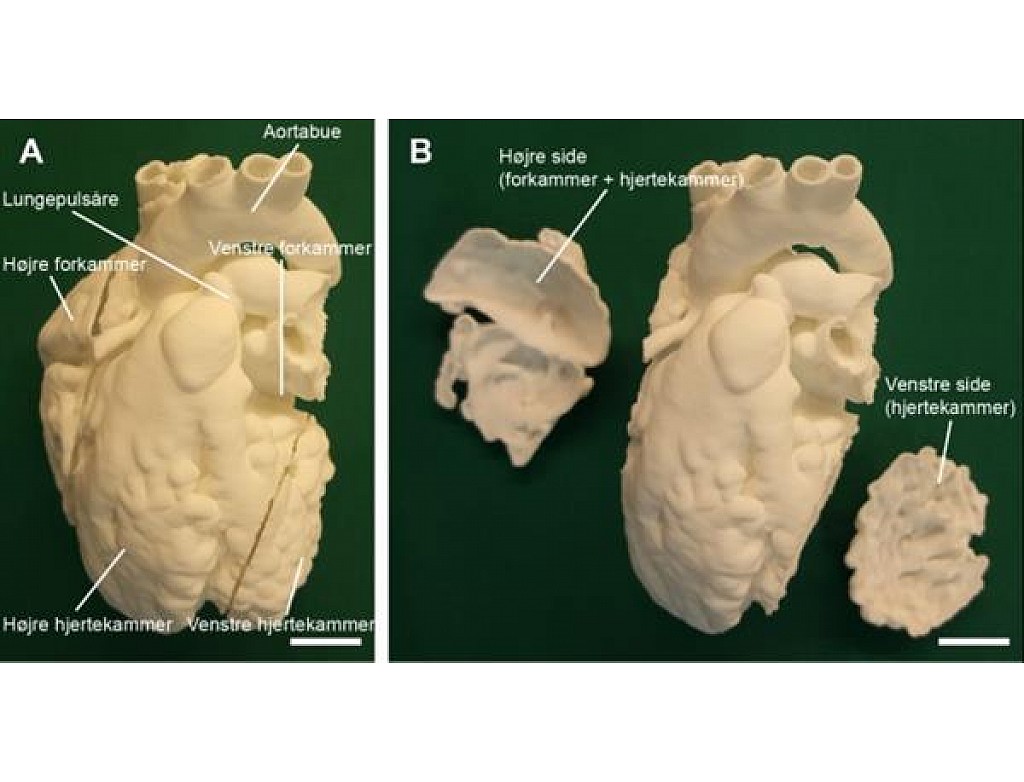 3Dprinting has revolutionized almost all the industry, most important of them all is the medical sector. 3D printing has saved many lives with 3D printed implants and models made from the scanned data. 3d printed replica of the patient is occasionally used in the academic hospitals to help with major and complex surgeries also the 3Dbioprinting solutions for transplantable organs will be available in the years to come. A team of Danish researchers from Aarhus University argue that these models might have far more potential than they are currently being used for.  According to their new study the show how the simple desktop 3D printer can increase the understanding of the anatomy of not only humans but also that of animals and incomplete fossils.

3D printed models or organs are more than a device in order to get the detailed examination of the patient. These models serve as a replica of the patient’s ailment, therefore when the surgeons are trying to remove skull fragments from the patient’s brain, or are faced with a tumor entangled with crucial organs for example, it helps them in the preparation of the surgery and also minimizes the chance for unpleasant surprises during the surgery. These modes are based on the CT and X-ray scans and give a better idea and understanding of the patent to the researchers. 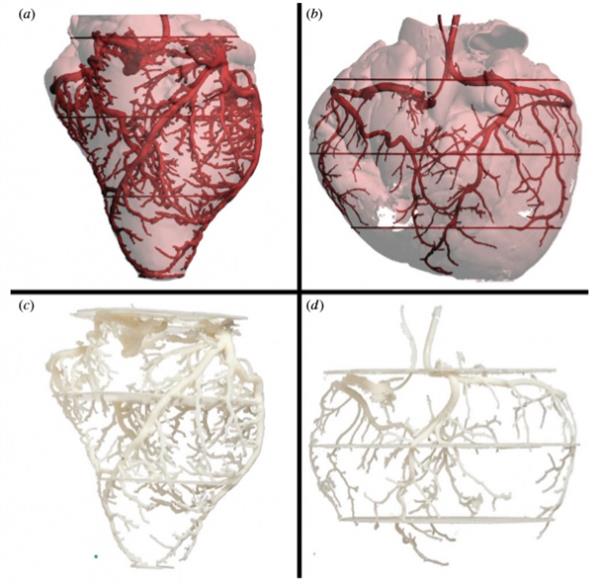 Currently when a researcher a biologist or archaeologist discovers something new, he generally photographs it and gives the description about it. This type of discovery is largely dependent on the researcher’s founding, interpretations that were made by him in the field. In a paper the Aarhus University team of researchers argued that it is very simple and easy to make a detailed 3D scan of a frog. According to them tan be printed with a cheap printer and still gain a whole new perspective on the frog’s anatomy.

Therefore in order to illustrate this they 3D scanned 20 different animals and made 3D printed models of it to find more about the animals. “If a researcher needs to describe a complex anatomical structure of an animal that no one has looked at before, it can be difficult when you have nothing but a flat piece of paper to work with,” assistant professor Henrik Lauridsen, the study’s lead author, told Danish reporters. “Being able to translate that into a 3D structure and get it into your hands makes it far easier to study.”

Lauridsen believes that working with the 3D printed models is very easy as any insect whether small or big can be scaled up accordingly. The 3D files can be share easily with colleagues, whereas the incomplete models can be digitally filled to compensate for missing data. Studying the frog’s spine is very easy with the complete 3Dprinted skeletal model; on the other hand the same model cannot be used to study the complex heart chambers of the frog. Some of the information that can reveal the valuable biological data recording frog’s evolution cannot be acquired with the skeletal model. “Think back to the anatomically correct plastic human torso in a school’s biological classroom. The pieces, that can be separated, provide a much easier way to understand that anatomy than a 2D drawing. Anatomy does well in 3D,” argues Lauridsen. 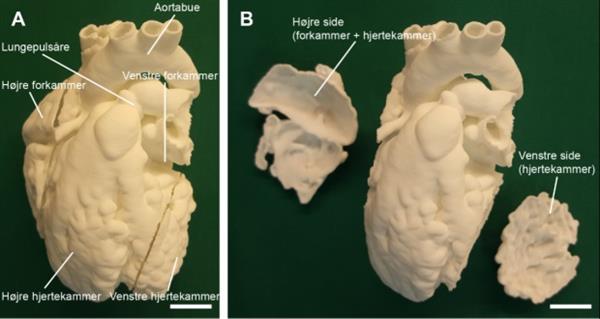 Further to demonstrate the potential Lauridsen and his team that had 3D printed replicas of various animal heart like the giraffe heart and African elephant heart. Also they produced 3D models of heart for their study using data from the underage and adult patient complex heart defects. Also they have designed a heart with a lid allowing the researchers to study both the inside as well as the outside. Due to the existing limitations in this field dissection and microscopy are hardly used. This makes the step towards 3D printed models a big one, but Lauridsen argues that their study shows it definitely adds a lot of value. Soon 3D printers will become an important feature in laboratories as they are becoming a lot more accessible and affordable. “We know that the interest is there and scientists would really like to use it to make studies more comprehensive. They just need to stop being afraid of technical tools,” he argues.

3D printing specialist David Bue Pedersen from Aarhus Tech further argued that the chaotic 3D printing market doesn’t help. But the barriers are relatively easy to overcome. “If you want to make a correct model of an organ with detailed veins and tissue structures, you only need a detailed CT scan,” he says. “Most researchers should be able to familiarize themselves with how 3D scanning works. Completely inexperienced students in the first semester here at DTU can learn how to use a standard 3D printer in just about a day or so.” eventually, this study will make 3D printing more encouraging to many others ana at the same time will offer more help to biologists and archeologists.