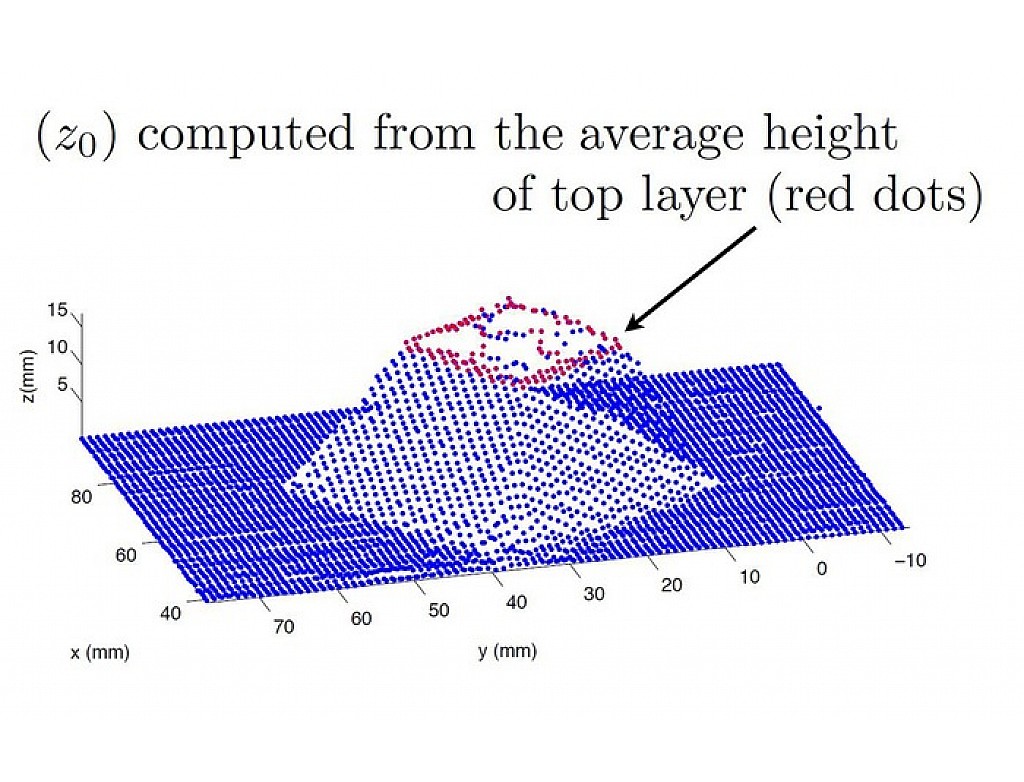 3D Printer add on can detect and restart your failed 3d print.

MIT research students have invented a 3D Printer accessory which is capable of attached to any desktop 3d printer. It detects and 3d print different models on the print plate by laser scanner and its custom printing software.

They used solidoodle 3d printer to devise this addon. MIT students Lousie E.Van, Claudio V.Di Leo and Sumant S.Raykar invented an add on which utilizes the laser scanner beam and webcam to find the alignment, placement and orientation of the 3d printed object on the print plate. 3D Printer gets command on how and where to 3d print by building a point cloud of the object. It means you can print multi materials without have to change the print heads or dual heads or restart printing which was interrupted in the middle. 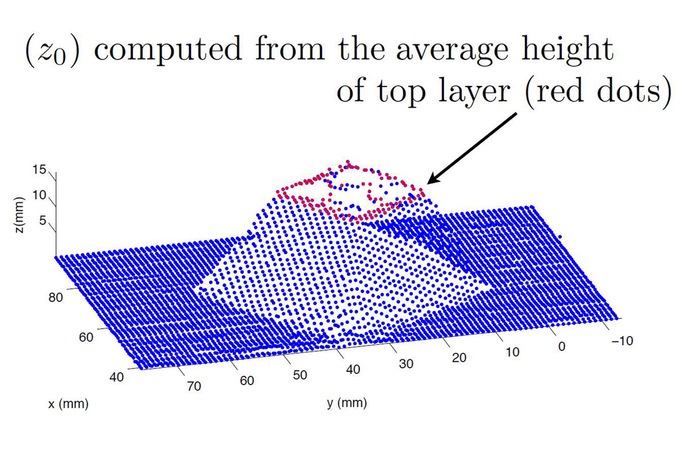 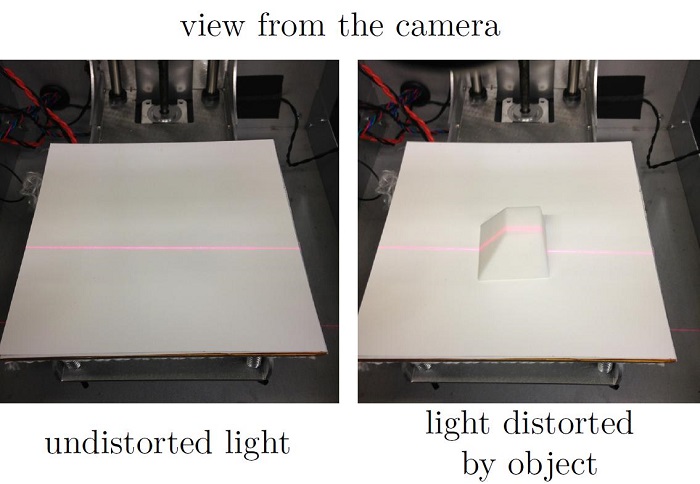 Even though the addon was devised with solidoodle 3d printer, the researchers assures that it can be easily connect to any 3D Printer machine and the total costing for the materials should be around $60. They used cheap counter tools, so that anyone can made this device laser for the cost around $20 and very cheap $15 to $30 webcams. Please see the below video how it works : 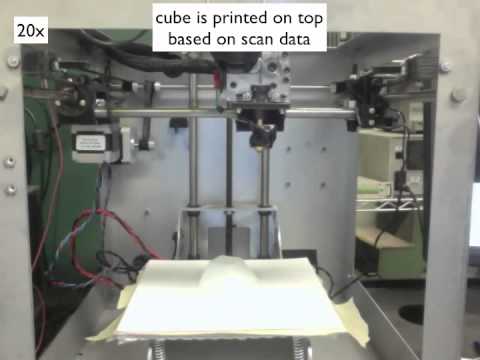 The research students have no further ideas to continue this project as custom patented one but they are going to release it as an open source. Soon it will be available online to let other technology enthusiast work on and help to complete the project. The main advantage is it can also be used to detect the printing process and find failed print and restart it which saves you printing material filament and yes ofcourse your valuable time. It is also possible to use these devices and software for auto print bed levelling in z –axis.

This is an innovative one which is very useful to all 3d printer users. So lets see how many will be interested in further development of this project and applied in to the 3d printers.