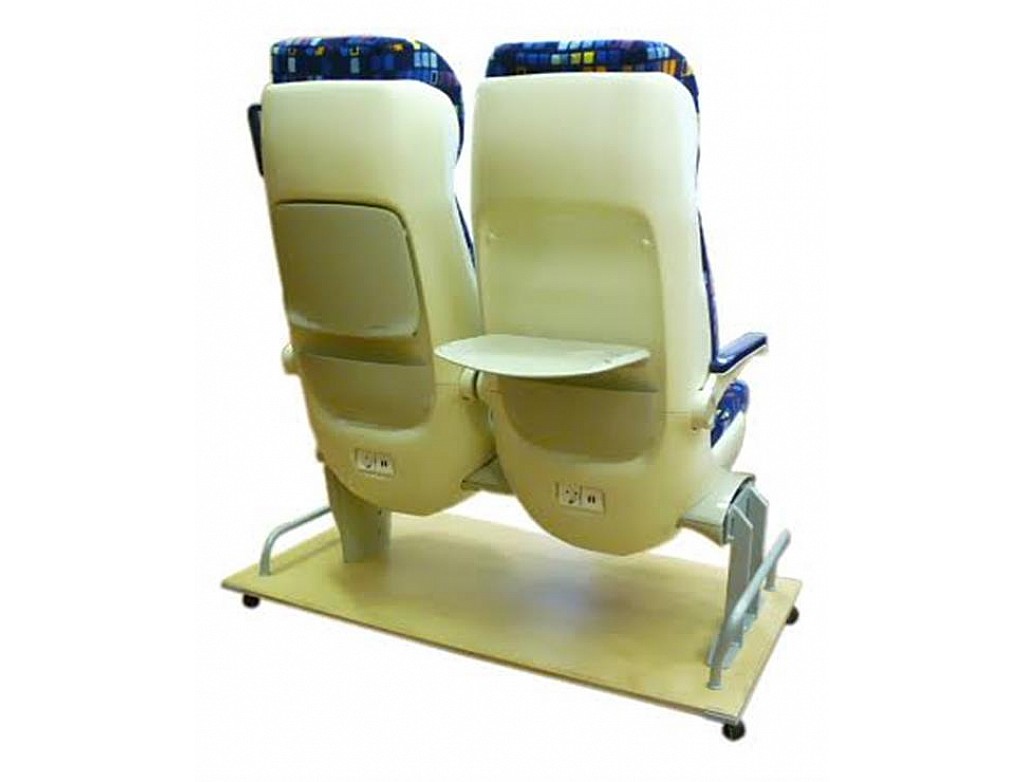 POLGAR KFT, which is a Hungarian-based maker of automotive parts, has used 3D printing technology to prototype the seat design of a new train. This new train seat was made with the help of OMNI3D Factory 2.0 industrial 3D printer and in partnership with Hungarian 3D digitizing systems company METRIS 3D.

How did POLGAR KFT save its Prototyping Cost Using 3D Printing Technology?

As revealed by POLGAR KFT, it was capable of cutting down majorly on the prototyping cost and the total time involved in its construction process. The company saved €370,000, which is actually the 90% prototyping cost of the manufacturing via the conventional method. Even the company became able to have the prototype ready in just three weeks, which resulted in 80% reduction of total time. Earlier, it used to take 16 weeks in prototyping a train seat.

The Hungarian manufacturer went to METRIS 3D to assist in the production and testing of the seat prototype. The seat was 3D printed using OMNI3D’s industrial Factory 2.0 3D printer, which was actually an FFF-style machine with a build volume of 500 x 500 x 500 mm. Overall, 37 components were 3D printed using the Factory 2.0 system in 500 hours. The parts of 3D printed train seat were manufactured from ABS-42 (with HIPS-20 supports). 10 kg filament was used in this project. Krzysztof Kardach, Chief of Technologies at OMNI3D said: “In the case of large models, most challenging is the size of the biggest element, the dimensional accuracy and print time.” 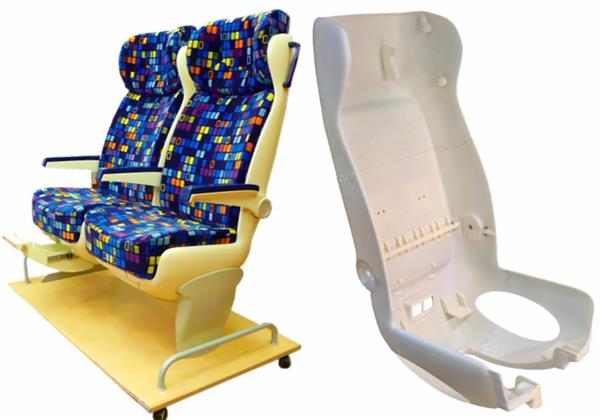 How was the functional prototype of a train seat Made?

After 3D printing the various components, METRIS 3D also used 3D scanning technology (the RPS EVO6 scanner) to prove the dimensional precision of the 3D printed parts. Finally, the 3D printed parts were brought together to make a functional prototype of a train seat. It was then examined and checked by POLGAR KFT to ensure everything was fine. OMNI3D’s Factory 2.0 3D printer has earlier also been used in the automotive sector as Arrinera Technology, Polish sports car manufacturer recently enlisted the OMNI3D to help in manufacturing the Arrinera Hussarya supercar.