Due to Chinese spring festival 2022 (Jan 27th to Feb 6th), Some branded 3d printers' shipping, support, refund may be delayed. 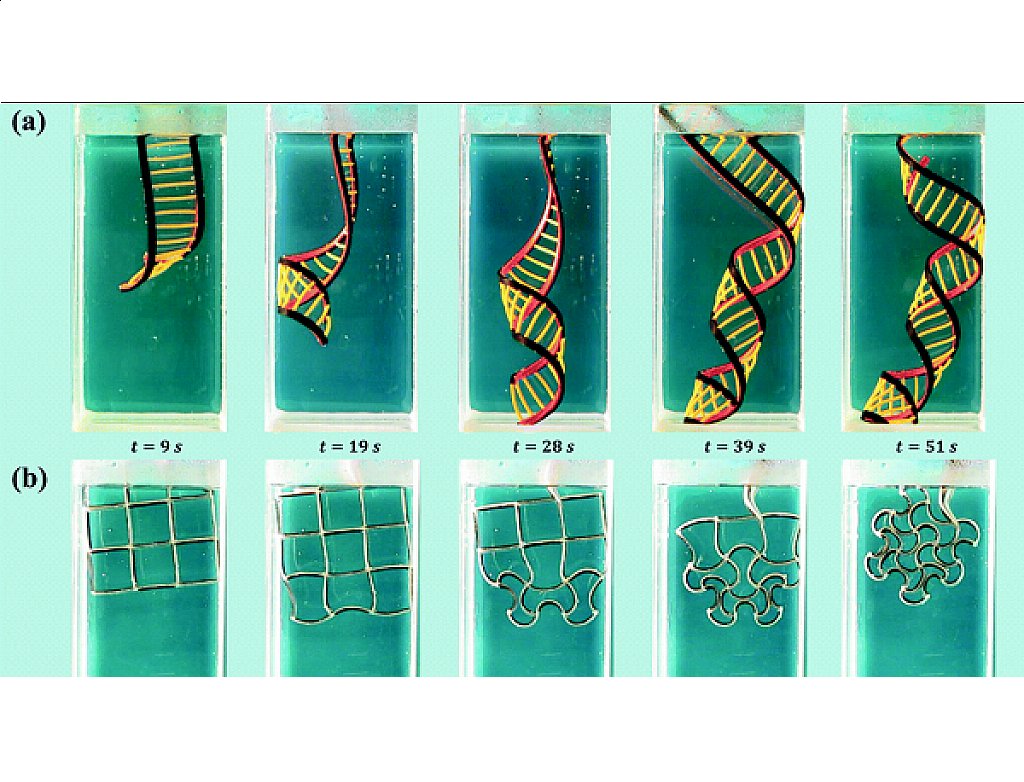 Recently, researchers at TU Delft incorporated 3D printing technology with self-folding surfaces to create more clarity in the niche of Medical Implants—an application of 3D printing that is yet to reach mainstream proportions. 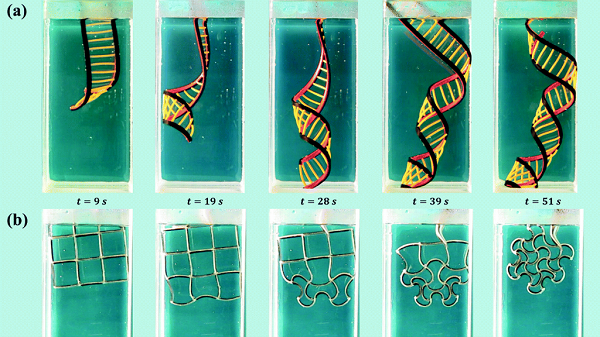 Researchers developed 3D printed flat surfaces and then created learning mechanisms, ensuring that these surfaces self-fold later by using Origami. The discovery made by researchers has been published as the cover story of Materials Horizons. According to the TU Delft, complete regeneration of functional tissues is globally regarded as the holy grail of Tissue Engineering. If further probed and its potential realized, it could revolutionize the way we approach treatment of many diseases. For effective tissue regeneration, multifunctional biomaterials are a common requirement. This project started in October 2016 and if it becomes successful, it will most probably lead to faster recovery of many patients who will need fewer surgeries.

“The applications of 3D printed bio-implants even go beyond the repair of bone defects”, says Dr. Amir Zadpoor. He is currently practicing across Dutch academic hospitals like the LUMC, UMC, and AMC.

According to Dr. Zadpoor, biomaterials should be optimized in terms of their 3D structure but their surface nanopatterns—neither of these aspects can be ignored or prioritized over the other. He further added that it is possible to create complex 3D structures by employing contemporary 3D printing technologies. Nanolithography technique allows generation of more complex nanopatterns on flat surfaces only. Conventionally, there has been no option of combining arbitrarily complex 3D structures with subjectively complex surface nanopatterns.

Combinations of two or more layers of shape memory polymer (SMP) and hyper-elastic polymers are utilized to program four basic shape changes. This includes self-winding and self-twisting apart from combined self-winding and wrinkling and formation of wave-shaped strips. Other changes are then joined with two-dimensional structures with self-twisting constructions inspired by DNA. Dr. Zadpoor further explains—nature employs multiple activation mechanisms for programming transformations in functionality and shape of different living organisms. This is the inspiration fueling the research team of S. Janbaz and R. Hedayati. They developed flat, 2-dimensional materials that are programmable and, when triggered by stimuli like Temperature, have the ability to undergo self-transformation. Their transformation is from a native shape into a complex 3-dimensional geometry.