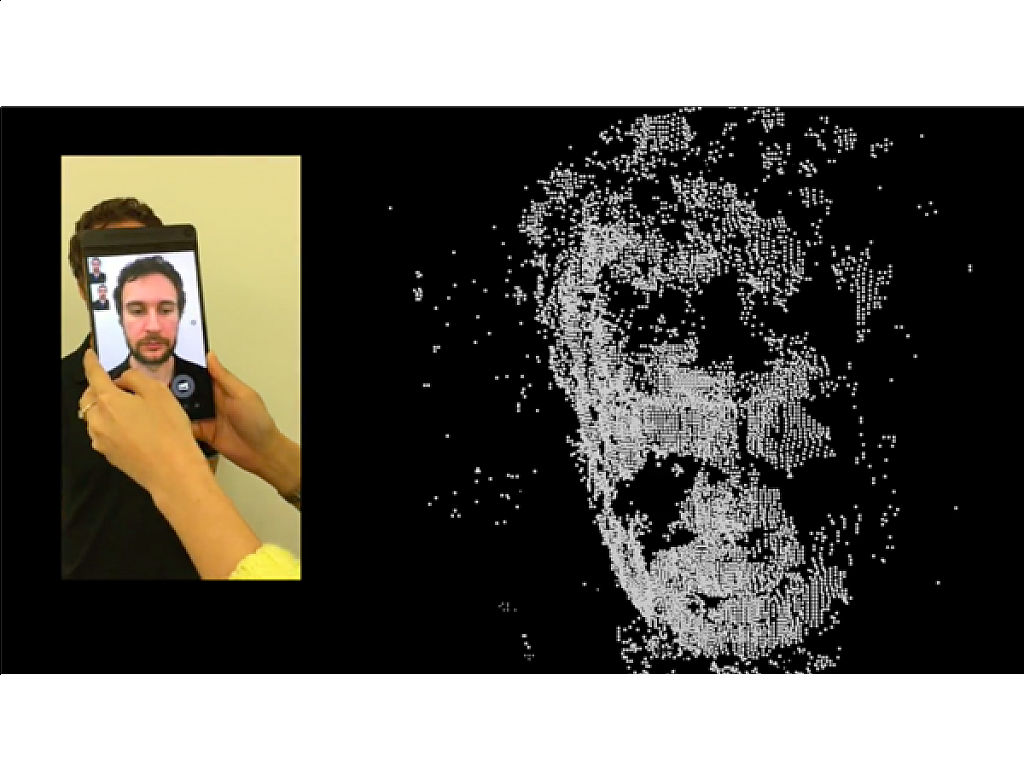 There are many photography apps and developers out there, only few have been able to merge both a smartphone camera and a 3D experience be it a virtual 3D experience or a way of easily creating 3D models for 3D printed content. 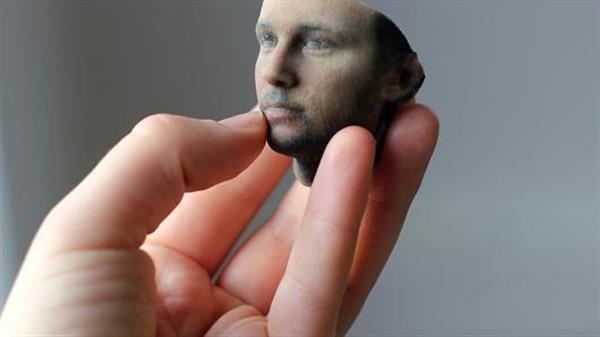 Recently, Swiss company Dacuda and Swedish company Volumental came up with the new innovative mobile app that will allow selfie lovers to have their pictures printed in 3D.

The new selfie application is based on Dacudas SLAM scan 3D engine that is able to capture depth information in real time using regular cameras. To use 3D printed selfie app, a user follows a similar motion with their mobile phone or tablet computer to take a picture of their face. Once the scan has been completed, they can send the file to the company and receive a 3D printed copy of their face.

Dacuda took a long time to launch a selfie centered app. currently, products such as selfie sticks have been taking of as a new form of photography. The sticks which are essentially a telescopic metal rod with a camera attachment, allow a user to take a picture of themselves from farther than their arm can reach which enables the camera to have a wider field of view. 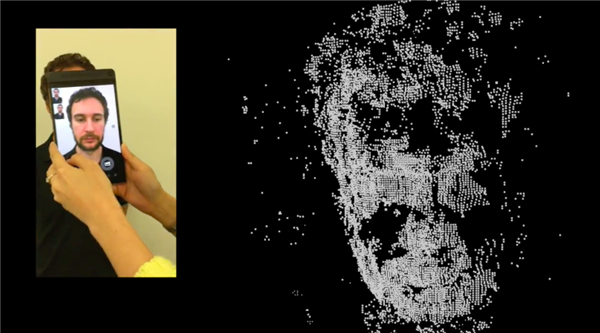 Dacuda founder alexander Ilic anticipated this and built the app around the 3D print delivery service however he does anticipate that in the near future, more people have 3D printers and will be able to print their own 3D selfies at home.

“We expect people won't have a 3D printer quickly but we think the technology will become more affordable," Ilic said in an interview.

Alexander Ilic, the founder of Dacuda, told CNBC that he anticipates many people won't own their own 3D printer, but the technology will become so cheap that having a selfie delivered will be plausible.

Currently the app is available on both Apple’s iOS devices including iphone 5 and up and ipads as well as Android devices 5.0 however the app’s success is contingent on a piece of hardware has compatible camera software.

“As this app becomes available on tablets we will see a number of customizable products that vastly demonstrate how 3D technology can change the products we use everyday ,” said Volumental CEO Calorine Walerud.

Dacuda is showing off the technology on a Dell tablet, which uses a compatible version of the Android operating system, at Mobile World Congress in Barcelona this week.

Dacuda's app is taking advantage of this trend. Ilic said the software is set for a global roll out in the third quarter of this year and will likely be free, with the company earning money by taking a cut of revenues from the companies printing the 3D selfie.“our vision is to give consumers the ability to capture and share beautiful 3D experience within seconds using just their smartphone,” added Ilic.