3D Printing: How To Obtain The Best Possible Speeds 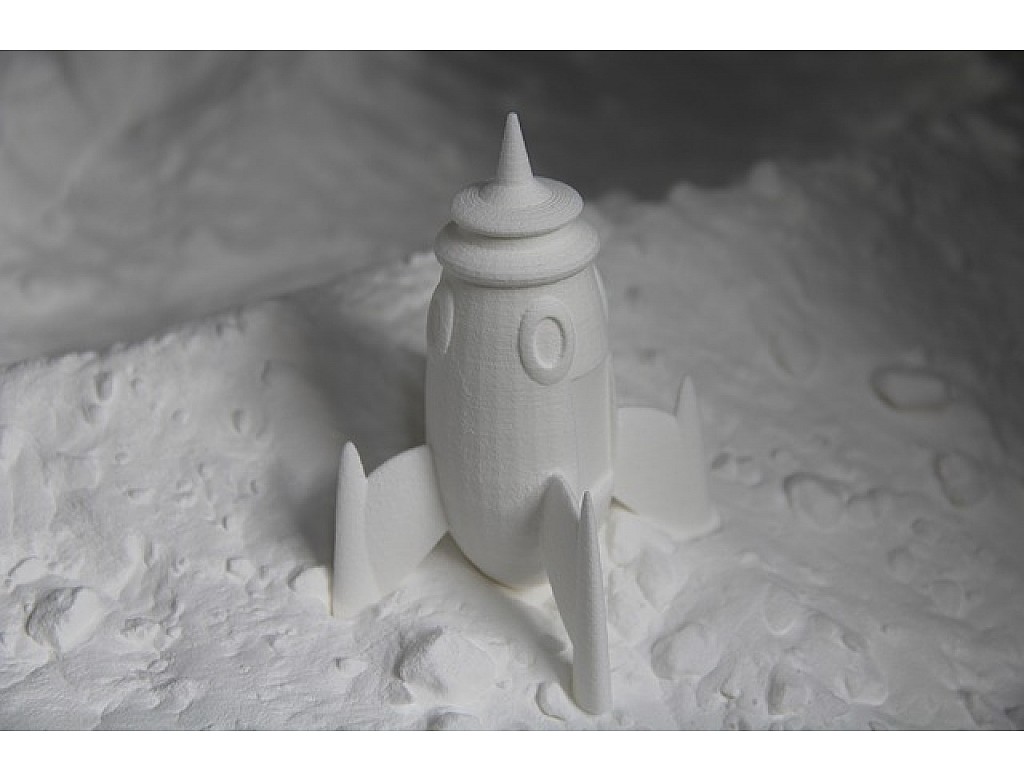 When you are asked to name a few advantages of 3D printing over the traditional processes, there could be many you could count. And one of them is the speed in which the production process takes place.

True! The best 3D printers do facilitate the production process a great deal, but very often the speed of the 3D printing process is a bit exaggerated.

This means, you need not believe each and every word of the manufacturers when they assert about their equipment, which print very intricate details in just a few minutes. This is never going to happen.

What Is 3D Printing Speed?

Thus, even your large 3D printer is bound with some speed regulations and could manufacture products only at the rate pre-specified.

In terms of speed, the 3D printers can be classified into 4 categories:

And no wonder you would buy the best 3D printer for any kind of your need, do not forget getting the speed details of the equipment you obtain.

The speed of almost all the 3D printers would depend on certain factors such as:

·      Nozzle Size & Layer Height: The nozzle of your 3D printer comes in various sizes such as 0.05mm, 0.1mm, 0.2mm, 0.4mm, 0.6mm and 0.8mm etc. And needless to mention- the bigger the nozzle size, the faster is the 3D printing speed. However, bigger size of a nozzle also means comparatively lesser quality of the object formed.

·      Kind Of Model To Be Printed: If the resulting model is a hollow one with less intricate details, it would generally get printed faster. Against this, if you need to print a solid object or the one which has many intricate details etc. the object would certainly take a better amount of time.

·      3D Printing Material: The speed of 3D printers would also depend on the kind of material used to print the object. Plastics such as ABS and PLA get printed faster than materials such as wood, ceramics, and metals etc.

·      Support Structures: If the object to be 3D printed has lots of overhangs and requires support structures, it would generally take more time to get formulated.

·      The Designated Speed: The pre-fixed speed of the 3D printer is something which holds utmost importance since the 3D printer would never be able to achieve the speed which is above that the one defined before.

These are some of the major factors which affect the printing speed of a 3D printer. And no wonder whether it is the efficient Prusa i3 3D Printer or any other one, almost any kind of a 3D printer is affected by the above factors.

How To Increase The 3D Printing Speed:

Yes, there are some highly effective ways in which you can enhance the speed of your 3D printing process and these are as follows:

In order to adjust your 3D printer’s speed, you can check the slicing software settings. However, when the printer head moves faster, the quality of the object would generally get affected.

In such cases, you can follow a rule of thumb. If the product is an extremely simple one, you can adjust the 3D printer settings. However, if it has intricate details, let the settings be normal to save time.

The products which are meant to be used for decorative purposes only and would experience no force could see a decrease in their wall thickness and infill density.

Reducing the thickness of the wall and reduction in infill for the decorative pieces would help you get the objects printed faster.

If the aesthetic value of the object is in the least of consideration, you can use a bigger nozzle size for printing the same and also use a comparatively large layer height.

Big layer size would lead to faster printing of the object. And if you wish to increase the aesthetic appeal of such objects, you can do this afterwards too by a bit of post-processing such as sanding, priming, painting, and shining etc.

If you have a comparatively large 3D printer, you can use this to print the smaller objects in a single batch. This would save a lot of your time.

Instead of just a single head, if you get a dual extruder 3D printer, this would make the process hastier and more interesting. The other extruder head could be used to print the support structures etc. which were normally printed by the same head only in single-extruder equipment.

Thus, speedy 3D printing is not totally a myth if you mind some consideration for the process. Just keep the bits of details in mind and you are ready to get your 3D objects a lot faster than they normally appear.