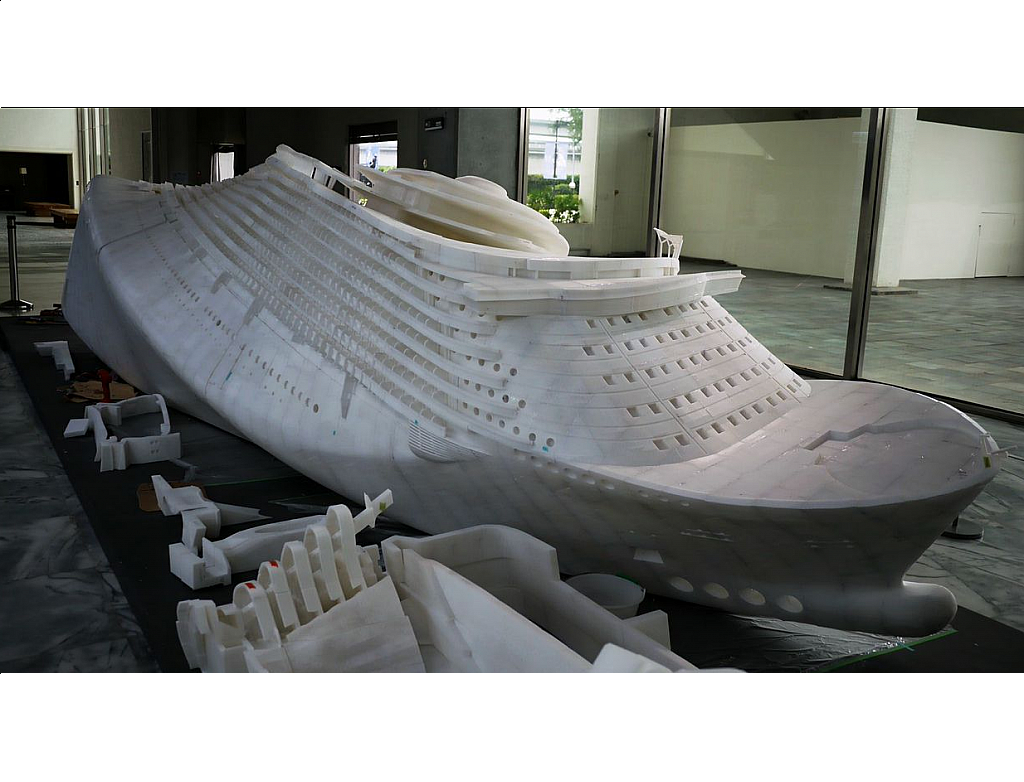 In complete ignorance we Humans have caused environmental disaster on Earth with our activities. We have destroyed the very fabric of nature that helped us come into existence on this planet; the situation is grim and looks irreversible. Governments and Environmentalist all across the world are working hard to change the way we use the resources and busy finding sustainable ways of existence on earth. A Taiwan based Artist Hung-Chih Peng is someone who has a vision of changing the tide someday, His latest work, The Deluge – Noah's Ark, is currently on exhibit at the Taipei Fine Arts Museum. According to Peng, it's meant to provide a metaphor for the ongoing battle waged by Mother Nature on our industrialized civilization. 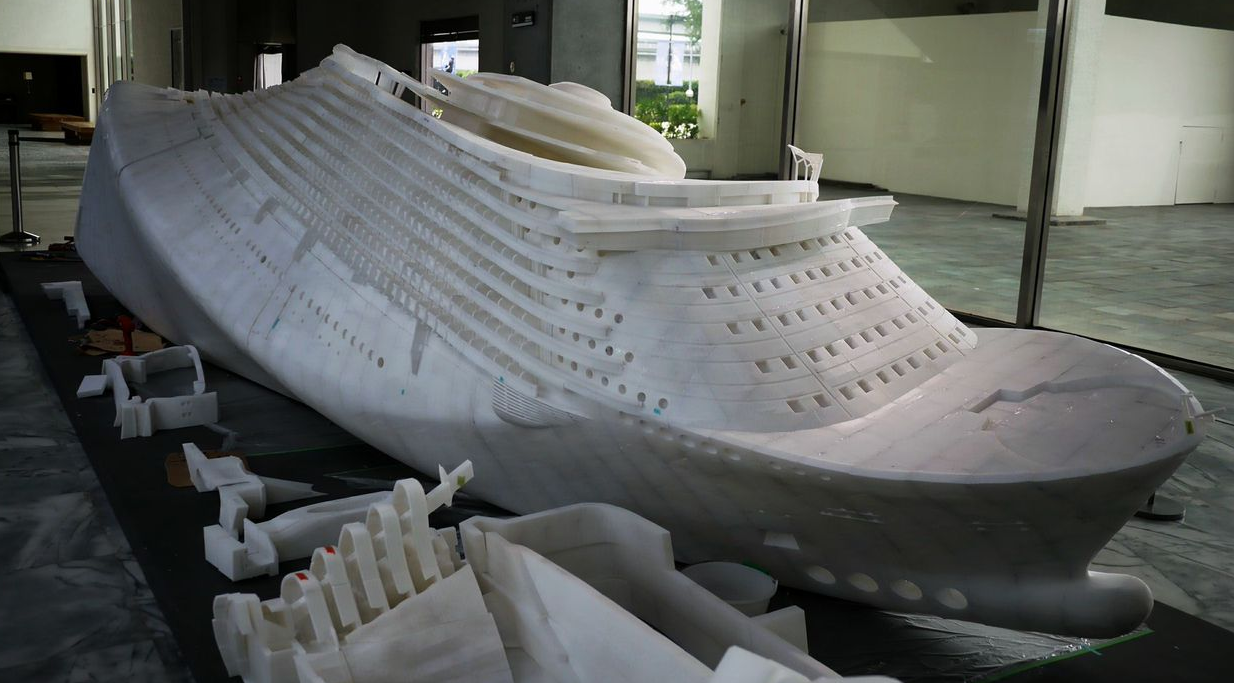 Hung-Chih Peng explains "Human beings are unable to return to the unspoiled living environment of the past, and have become victims of their own endeavors. In the biblical time, Noah's Ark is the last resort for humans to escape from the termination of the world. If Noah's Ark sinks, where is the hope of the human race? If Noah's Ark, a symbol of mankind's salvation, becomes just as a shipwreck, human and nonhuman would be placed in an equal position. Human subject is losing his predominance as the supreme center of the world." 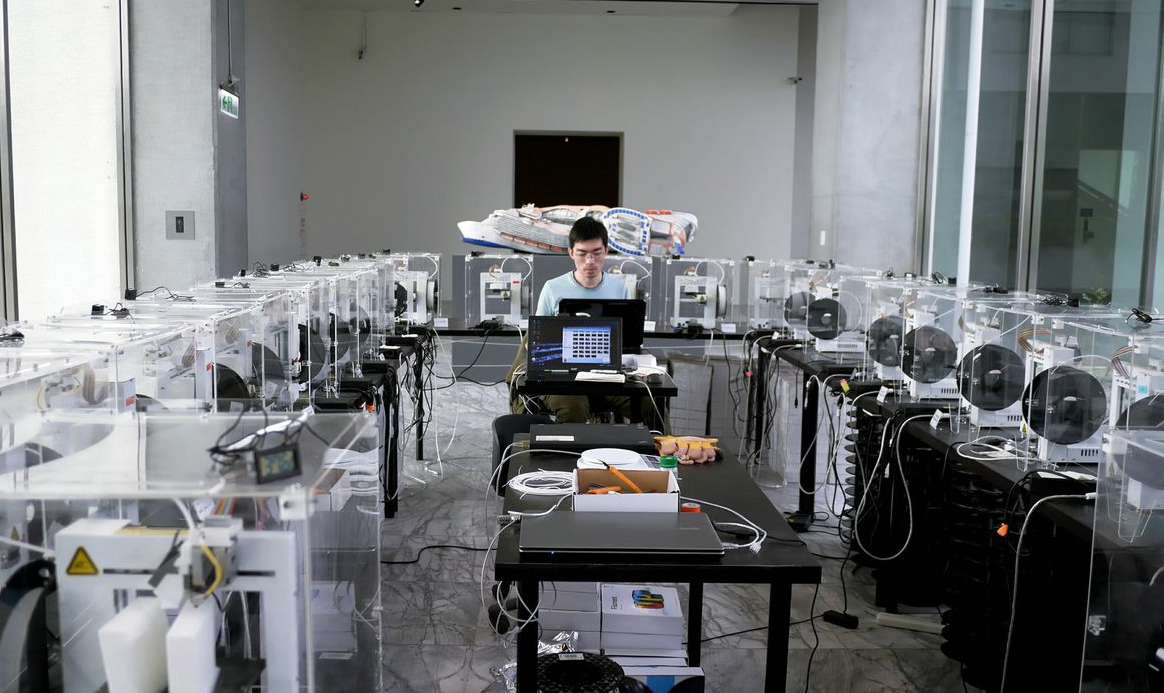 Hung-Chih Peng with his 3D printed art installation The Deluge – Noah’s Ark tries to explain the fact that human beings are helpless when they face catastrophic events in nature. Peng, uses sarcasm to attract our attention towards the grave dangers of this world, he said "I wish to forcefully grasp fragile and entirely oppositional poles, allowing them to coexist. I want to take all my work, no matter if it's video, sculpture, installation, or painting, and create an image lattice, which allows viewers to enter the mind and achieve the goal of dissemination. Art should be a tool of propaganda, a tool to awaken the collective conscience. This is the only choice under very pressing conditions." 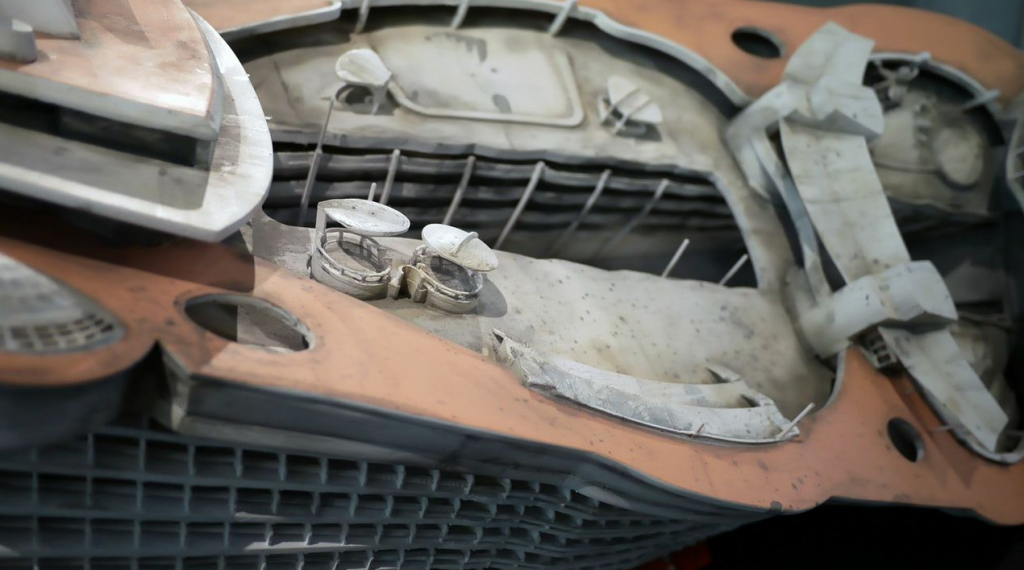 As for the The Deluge – Noah’s Ark has been setup at the museum and is sponsored by Chinese 3D printer manufacturer Beijing Tiertime. The 3D printed Shipwreck art took was made using 30 Desktop 3d printing, 1,200 pounds of filament is made using 100,000 3D printed pieces and stands 26 feet long. The work is extra special as it’s the first time Hung-Chih Peng has used 3d printer to depict his artist's vision. 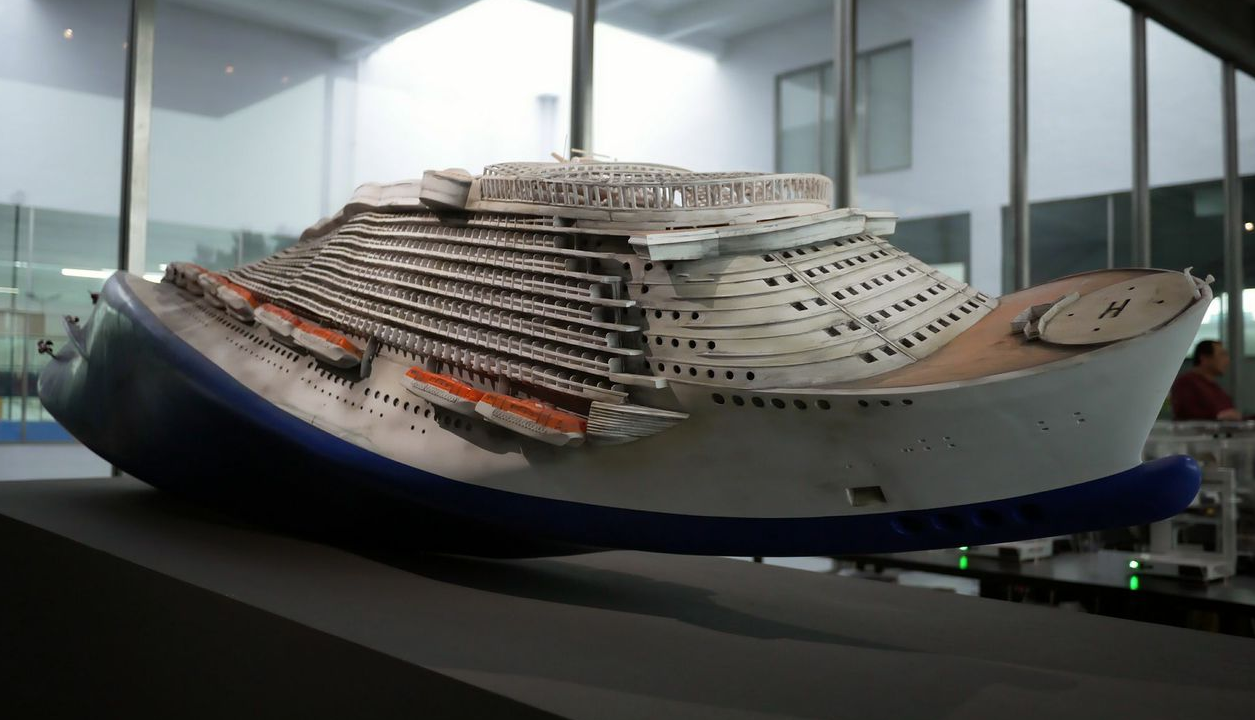