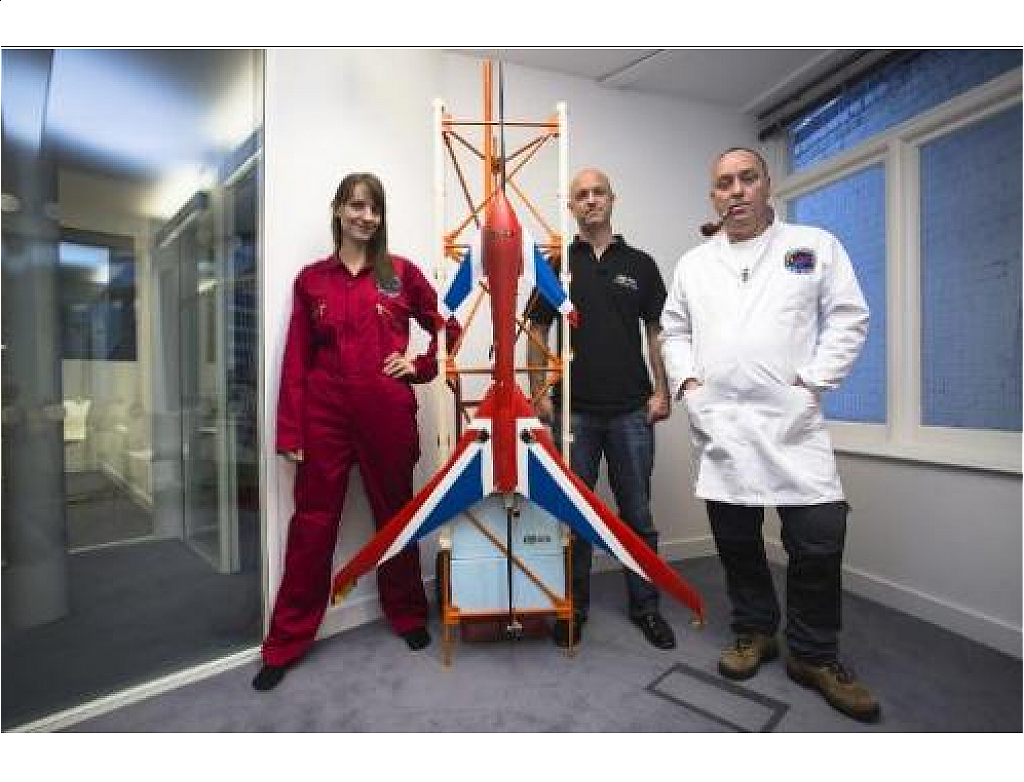 A team of 30 British engineers has developed a "rocket" printers from Spaceport America in New Mexico mainly on the basis of parts designed on 3D. It is a helium inflated balloon will be climbing the rocket at 20000 meters above sea level, until the engine is ignited by the team at the controls, propelling the rocket to a speed of 1610 km/h. 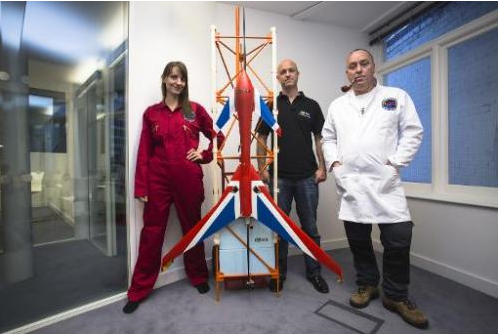 Lester Haines, project manager, says that thanks to 3D printing, it is possible to create forms and imaginable curves, which is a valuable advantage when working on products for which the aerodynamics is a paramount. "NASA already prints in 3D, even metal parts, for its rockets. It gives a certain security technology, which for sure will mark the future of the industry “he added.

This engineer also recognizes that there is no commercial basis behind his project, beyond interest of people in 3D printing and prove that the technology can have practical applications for everything related to computer-aided design. "What is amazing, is that in one week, you can get an idea to optimize a piece, create 3D, shape via the printer and test it in the real world..." The industrial process is really accelerated “he said. 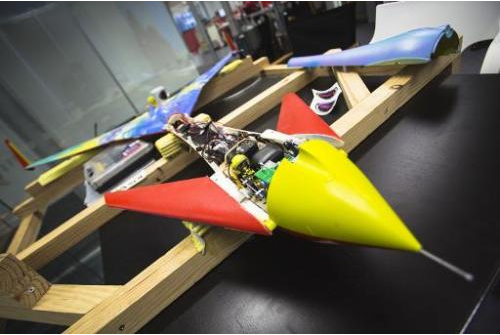 In total, the rocket will need £ 6000 of funds for its creation, and organize its launch is expected to cost around the £ 15000.