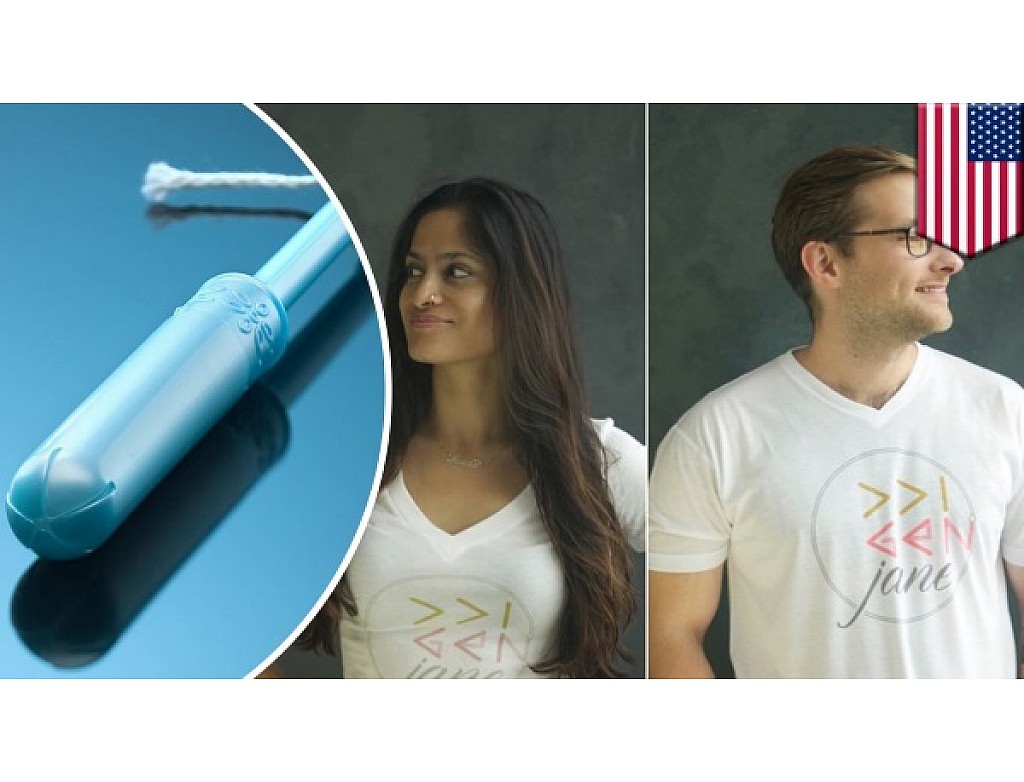 Every Month almost half of the human race goes through what we call as menstrual cycle. While most people would say it’s a natural biological activity which is extremely important for the reproduction of our next generation, however it is still considered as a taboo in most societies. They have even coined a word for it which is Menstrual taboo, which according to Wikipedia means ‘any social taboo concerned with menstruation. In some societies it involves menstruation being perceived as unclean or embarrassing, extending even to the mention of menstruation both in public (in the media and advertising) and in private (amongst the friends, in the household, and with men).’

While most people do not even want to talk about this in public there are some that think its extremely stupid of us to not talk about it. One such individual is Ridhi Tariyal the owner of NextGen Jane, who along with her former research colleague Stephen Gire has created the world first 3D printed tampon accessory. 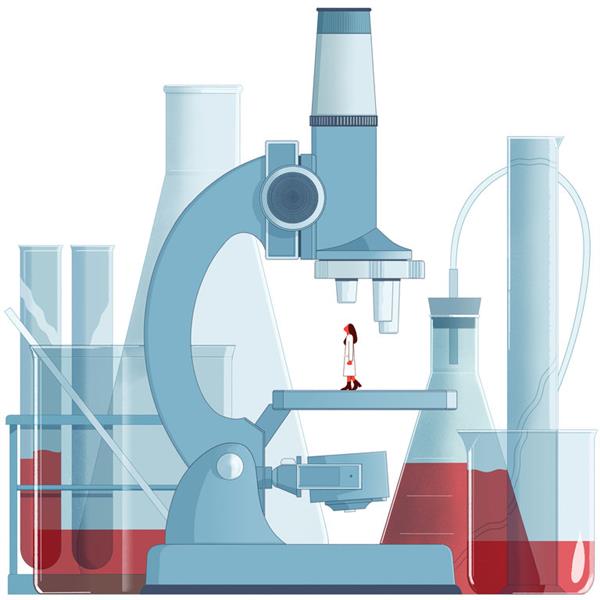 These so called smart tampon accessories allow users to test themselves for STDs and other reproductive illnesses without ever having to face the needle. Talking about these 3d printed tapons which are in the prototype stages Ridhi Tariyal told New York Times that “I was trying to develop a way for women to monitor their own fertility at home, and those kinds of diagnostic tests require a lot of blood. So I was thinking about women and blood. When you put those words together, it becomes obvious. We have an opportunity every single month to collect blood from women, without needles.” 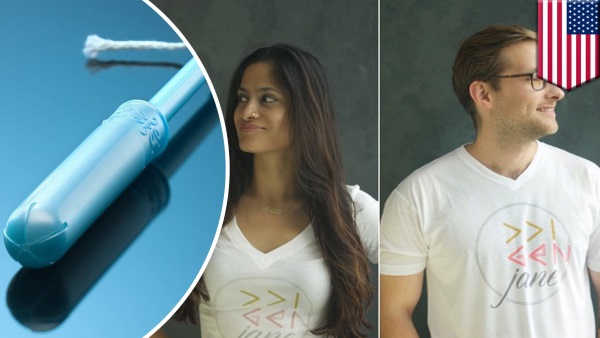 It is said that ‘necessity is the mother of all inventions’, and this is story of these tampons as well. In 2013 Ridhi was denied a fertility tests because her insurance wouldn’t cover the costs unless she already failed to conceive. This led to believe that there was a need for change; she told this story in her own words “It was clear to me then that our health care system was a reactive paradigm. I really thought women should have information that’s theirs — without going to a doctor and without having a random arbiter decide whether they were ready to have this data.”

She explained that it’s not just the blood that oozes out during the menstural cycle; it’s a mix of cells from the ovaries and the uterus. The data that this rich biological matrix contains can help diagnose polycystic ovarian syndrome, uterine fibroids and for endometriosis.  But convincing women and girls to use such a device was never going to be easy, she said “You’re in pain, you feel bloated, so you don’t really think of it as an opportunity,”

The research for the 3d printed tampon accessories was aided by her close friend and infectious disease specialist Stephen Gire, and grants from Blavatnik Fellowship in Life Science Entrepreneurship. Their startup NextGen Jane, is now into advanced stages of clinical testing, they are now looking for healthy female volunteers who could assist them by providing samples for endometriosis studies. With all this we hope 3d printing can help us break one more taboo that’s the Menstrual taboo, and people talk about it more and remove the myths from this natural cycle of life.