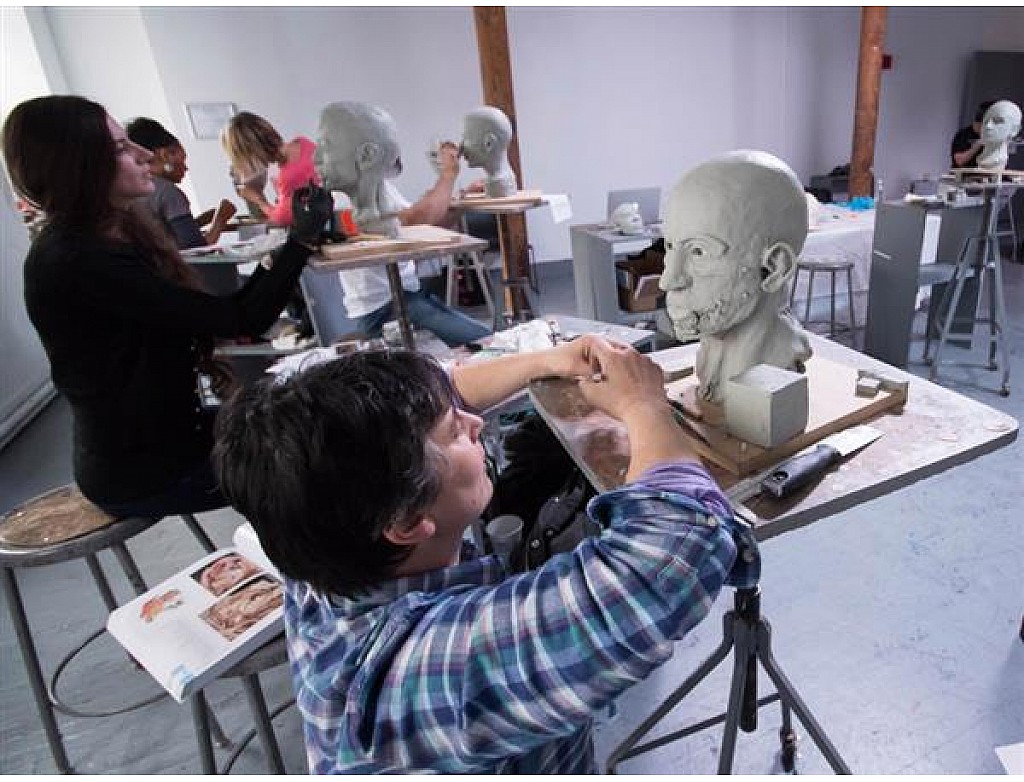 3D printing had turned out to be an in valuable tool in lateral reconstruction of the past. Imagine trying to identify a homicide victim based on a brand of denims, how tall he stood etc. It is near to impossible, and sometimes it sustains identification altogether, leaving the case cold for decades. With each passn year there are number of cases that are left unsolved, these are commonly known as cold cases. Whenever new evidence is discovered that related to the unsolved mystery, irrespective of when and where it takes place the case goes on.

More recently 3D printing was used in solving decades old cold cases of various Florida law enforcement agencies. It was an effort by Joe Mullins who is a well known imaging specialist and artist who works for the National Center for Missing and Exploited Children. A weeks course was offered by the centre to to law enforcement agencies in the Tampa area as well as students of the USF’s Institute for Forensic Anthropology and Applied Science (IFAAS). A sculpting workshop is organized by the New York Academy of Art and the New York Office of the Medical Examiner in collaboration to get to bottom of some of these cold cases. 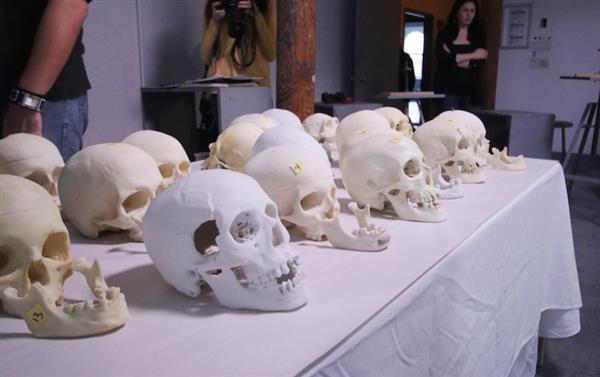 In hope to solve many of these cold cases many artists across the country came to world with the FL Institute for Forensic Anthropology & Applied Science (IFAAS) at the University of South Florida. The team of the artists created facial reconstructions of nine cold case victims in alliance with the National Center for Missing and Exploited Children (NCMEC) and the Florida Sheriff’s Association. These cases from throughout Florida consist of two juveniles and seven adults, the oldest case dates back to 1967.

Each artist (student) was assigned a cold case victim and a 3D printed skull, that were created by Dr. Erin Kimmerle, USF anthropologist and Director of IFSSS and her forensics team by scanning the original skulls and then 3D printing replicas of the skull at the USF visualization centre. The replicated skull provides the artists with the required information to sculpt the victims face. The forensic artists are trained to know the analysis of human face and the bone structure that will code the final product including the eyebrows, lip shape and eyes. To solve these cold cases a team of 15 artists spent much of January sculpting over the top 3D printed skulls with clay. 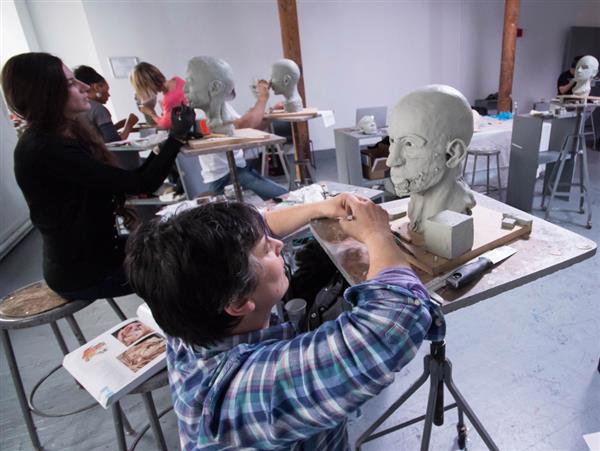 With these working their way to recreation, John Volk director of the school Describes how the ambience of the room change as the sculptors progressed. “When you walk in and you’ve come from 15 people to now there is 30 people in the room at the same time it’s a very strange and eerie kind of feeling. And now [the 3D printed skulls] are no longer an abstract idea, this is somebody.”

While their efforts are not meant to replace traditional detective work in any large scale, work during last year’s inaugural run of 11 reproductions yielded the identification of one cold-case victim with another currently pending. Volk adds that “this is very exciting because it is very fun to do for the students but you recognize that you are doing a service for someone and there is the possibility that you can help someone.” 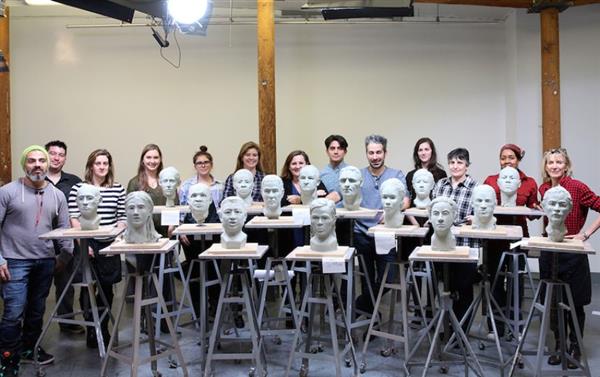 In order to produce the final replica, the students were provided with details such as age range, where the body was discovered, a guess at gender, nearby personal belongings. Thereon the gradual process of adding in the muscles, bones and skin textures started to produce and accurate model. More interestingly some students were fortunate enough to work alongside real historical artifacts. As on of the skulls belonged to a member of the 54th Massachusetts Infantry that happened to be the first all-African-American civil war regiment in the country.

Allison Hill-Edgar noted that “to be able to put a face for someone that was unidentified, that was so cool,” and furthermore that “doing it right was very important. I think we all felt a certain amount of responsibility. With the project nearing its completion Volk is very over whelmed and is proud that the program received a whole lot of positive feedback.