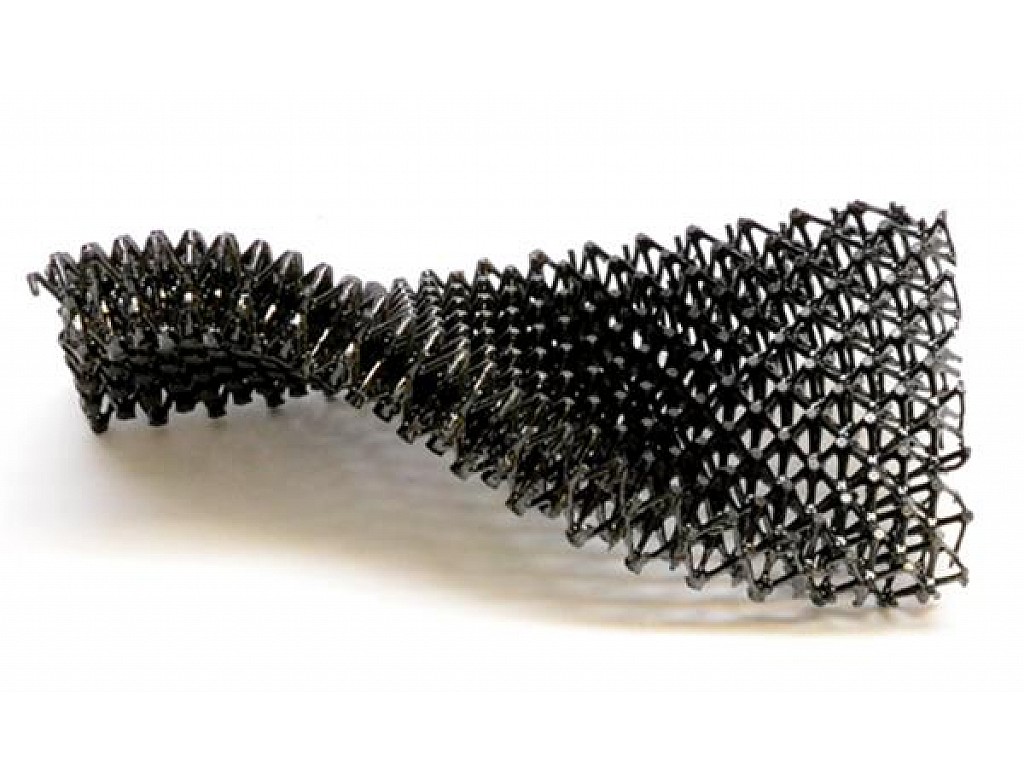 3D Printed Ceramics has been around for some time but the problem with the current Ceramic 3D Printers is that they depend on the layer based technique just like the Plastic FDM printers making the end product which have unacceptably high porosity level and a tendency towards strength-reducing cracks. But now researchers from HRL Laboratories has developed a new way of 3d printing with Ceramic which is not just faster it can also withstand temperatures in excess of 1,400 degrees Celsius.

HLR Laboratories uses the stereolithography technique which uses light curing techniques to make Ceramic products. This new techniques which uses a new kind of Ceramic resin results in 3D Printed Ceramic which are incredibly detailed, strong and heat-resistant. The company claims they could soon release the new printable Ceramic Resin into open market and could be used in aerospace industry. 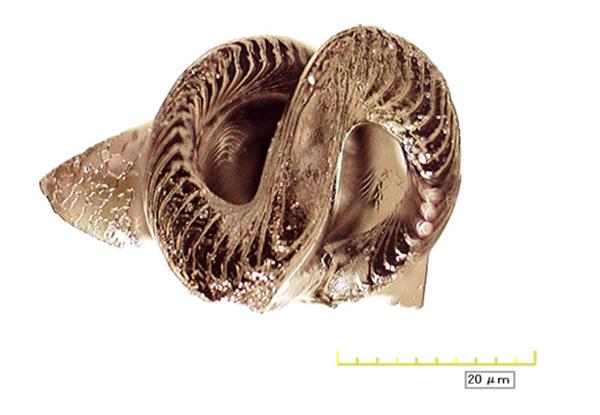 To achieve this remarkable feat the researchers tweaked the chemistry of inorganic preceramic monomers, which have been used for decades to synthesise ceramic fibres and similar materials, to make the monomers build into polymer chains when exposed to UV light.

Tobias Schaedler, a senior scientist at HRL said “We have a pre-ceramic resin that you can print like a polymer, then you fire the polymer and it converts to a ceramic. There is some shrinkage involved, but it's very uniform so you can predict it.”

Zak Eckel, an engineer at HRL added “We’ve invented a resin formulation compatible with stereolithography / 3D printing which, after 3D printing, can be fired to produce a fully dense ceramic part. This is an amazing breakthrough, as it allows us to produce freeform ceramic parts of extremely strong and temperature-resilient ceramics without any machining, casting or impaction. We can leverage many of the benefits of 3D printing, the ability to create complex 3D parts, with a highly useful engineering material.” 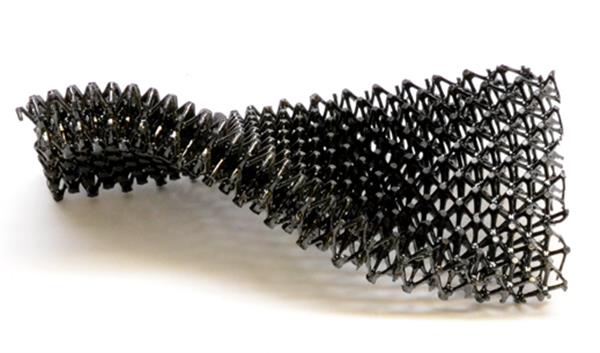 The newly formed 3D Printable Ceramic resin can be printed on any stereolithography 3d printer and can form complex objects at 1/3rd of the time taken by the current FDM based printers. The printed parts look more like plastic products but contain all the advantages of Ceramic which includes heat bearing capacity of more than a 1,400? Celsius or (2552? Fahrenheit).

The Company claims they are the first to make the 3D printed silicon carbide ceramics and are hopeful to soon tweak the chemical formulation to make the world's first ceramic-plastic resin. Due to its ability to bear extreme heat it could be idea for industries making hypersonic vehicles and jet engines.

Mr. Schaedler spoke to us about the applications of the New 3D Printable Ceramic resin and said “If you go very fast, about 10 times speed of sound within the atmosphere, then any vehicle will heat up tremendously because of air friction. People want to build hypersonic vehicles and you need ceramics for the whole shell of the vehicle.”

The company success has led DARPA (Defense Advanced Research Projects Agency) to invest into them. This would mean that we could soon see Rocket and satellite designers flock into the HRL Industries to make small parts for their rocket engines.