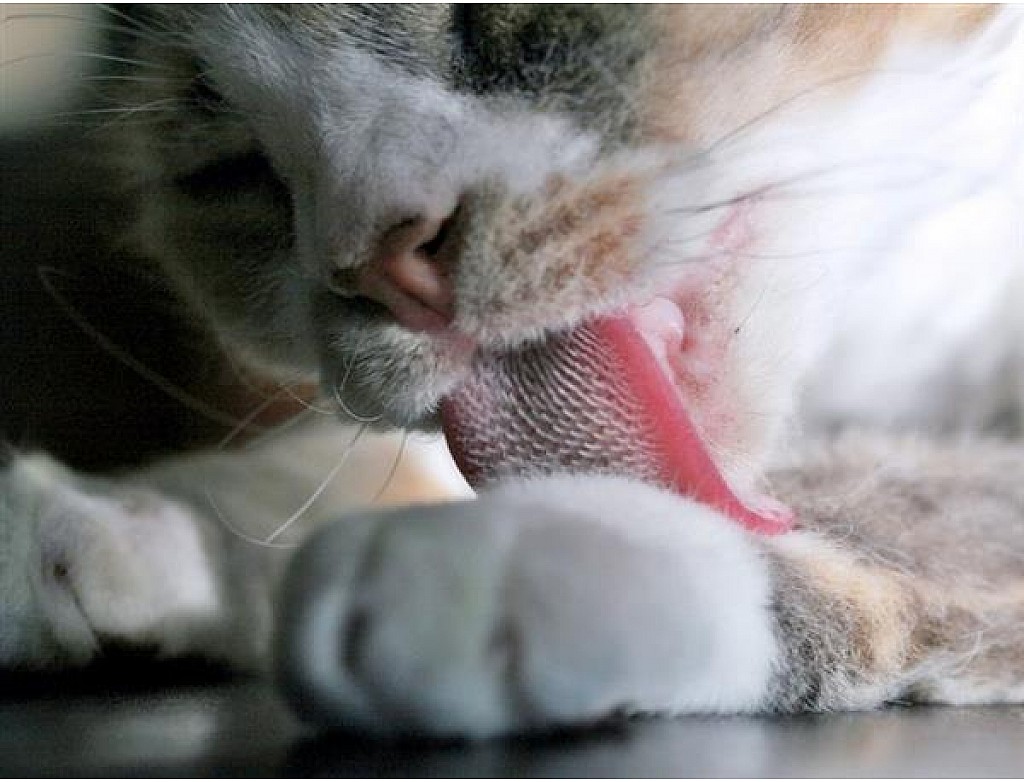 Mechanical engineering doctoral candidate Alexis Noel with a cat owner planned to analyze the physiology of a cat’s tongue with the help of 3D printing. This exploration was done to investigate if its spine composition could be suitable for other operations such as soft robotics.

The research of Noel was mostly done at the Hu Biolocomotion Lab at Georgia Tech. The study was presented at the 69th Annual Meeting of the American Physical Society’s Division of Fluid Dynamics (DFD), hosted in Portland, Oregon. Noel 3D printed an artificial cat’s tongue at 400% scale for investigating its functions. 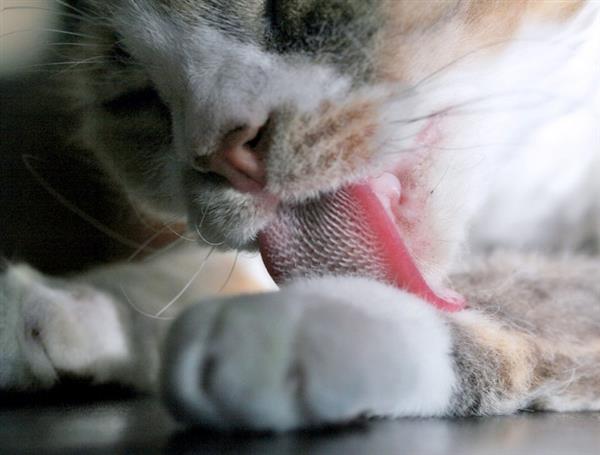 How did the Idea of creating 3D Printed Cat’s Tongue Come in Existence?

As Noel noticed that her own cat’s tongue got stuck to a microfiber blanket while licking it, she planned to recreate and investigate a cat’s tongue and its functionalities. When she helped her cat to remove the blanket from her mouth, she observed the tiny spines that were stuck to the blanket. She explained, “When the cat's tongue hits a snag, it pulls on the hooks, which rotate to penetrate the snag even further. Like a heat-seeking missile for snags, the hook's mobility allows the cat to better tease tangles apart.” 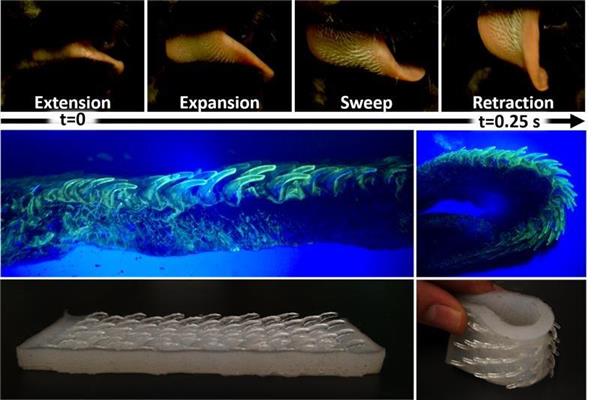 After getting inspiration from this incident, Noel and her team further decided to analyze the cat’s tongue in detail. The team captured a zoomed image of cat’s tongue by using a macro and high-speed videography equipment. By observing its intricate papillae, the unique structure of cat’s tongue was finally captured. With the help of 3D printing, the mimic of cat’s tongue was analyzed by researchers on various surfaces.

According to Noel, “Both the cat tongue and mimic are very good at cleaning and removing tangles in fur samples. We also discovered that the cat tongue is self-cleaning it's easy to remove hair beneath the spines by simply brushing the tongue from tip to end.”

What are the Further Plans of Noel and her Team?

It is being planned by the team to further investigate the spacing between the spines of the cat’s tongue. For this research, they have to create a 3D printed mimic that could help them in developing a hairbrush specifically suitable for human grooming. Noel is also expecting to do the research on the tongues of lions, tigers and other animals of cat family.