There may be shipping delays for certain products due to COVID-19. Stay Safe!

Have you ever heard about the violent tale of a Texas woman who stabbed her man to death using the power of heel – a stiletto?  Well, certainly the story gave Goosebumps to all but one. New York-based fashion tech designer “Anna Karpman” had a completely positive view on this. Inspired by the story and mastering the art of 3D printing, she designed a pair of 3D-printed stiletto boots – a pair of not so lethal, but truly killer thigh high boots!

TALE BEHIND THE MAKING OF 3D STILETTOES BY WONDER LADY

Anna Karpman pursued fashion at Parsons School of Design in New York and mastered in Rhino and Solid-works. Enthralled by the idea of using women’s stiletto as a weapon, she began researching the history of stiletto shoes and various knives. (Fun fact: The word stiletto itself comes from the word knife because of the common acuminated tip.)

DESIGNING OF THE INTRICATE HEEL OF THE BOOT

Karpman resorted to two technologies for designing this intricate piece: a combination of 3D scanning and 3D modeling. The use of Rhinoceros 3D computer graphics typically abbreviated as Rhino3D as well as T-Splines plug-in is visible in the making of these stilettoes.

After the designing part gets completed, the intricate and lethal looking heel is printed on a MakerBot Replicator 2. The whole process of printed took over 16 hours to print and further finished chrome plating in 24k gold. By amalgamating pure leather construction on the boot’s body and tech components, Anna has been successful in creating a love affair between fashion and tech. 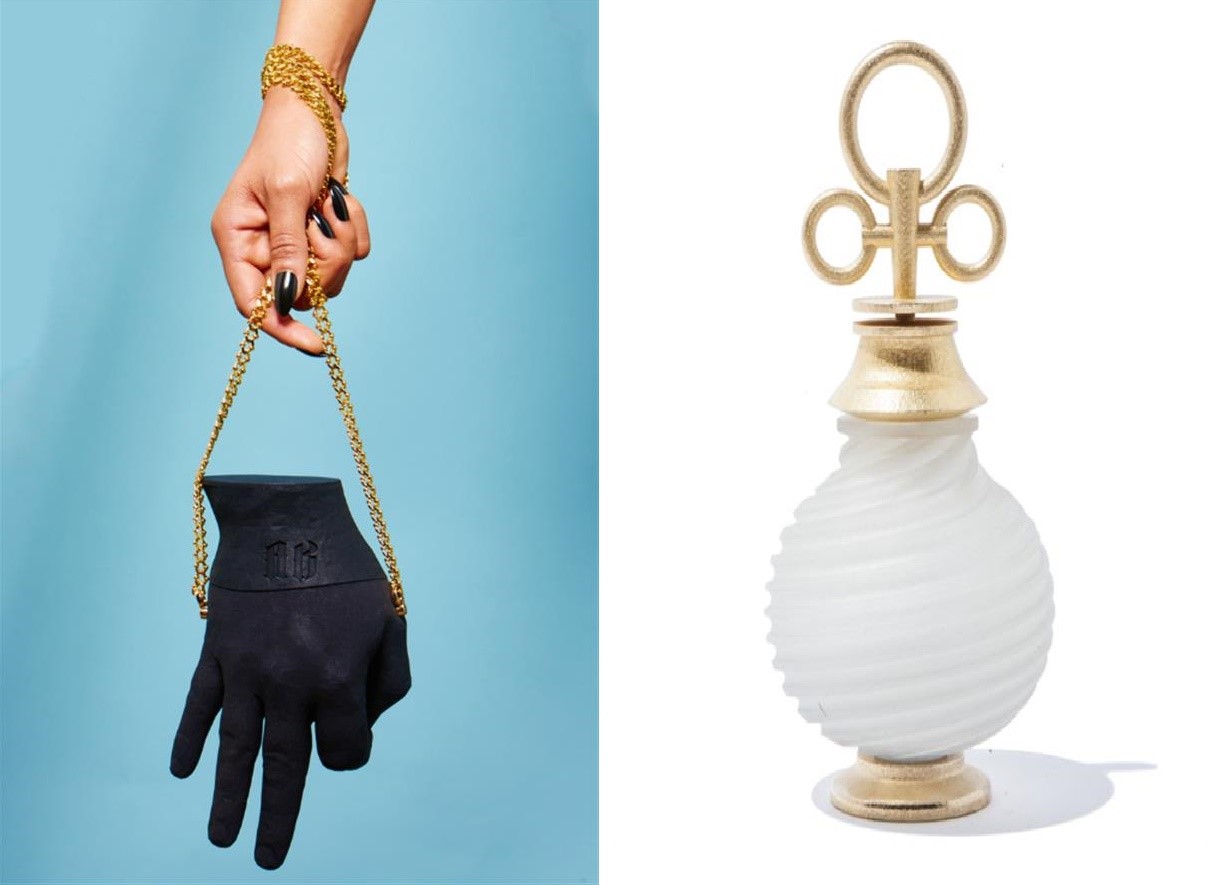 Fortunately, Stiletto as Weapon boots is not Karpman’s first venture into 3D printing. This fashion tech designer has also pioneered in additive manufacturing technology for a number of other projects – from a chess piece perfume bottle to a quite literal hand purse and what not?

Integrating 3D printing into her stunning fashion tech designs, Anna Karpman loaded with years of experience and great knowledge is now trying her hands in 3D textile designing. We all are looking forward for more mysterious and wonderful contributions in the coming years from this burgeoning designer.

If you have been scouting around to purchase an affordable 3D printer, visit us at 3dprintersonlinestore.com. We give you 100% assurance in assisting you to choose right 3D printers to meet your requirements.