The Oscar Award for pioneering 3D printing in animation 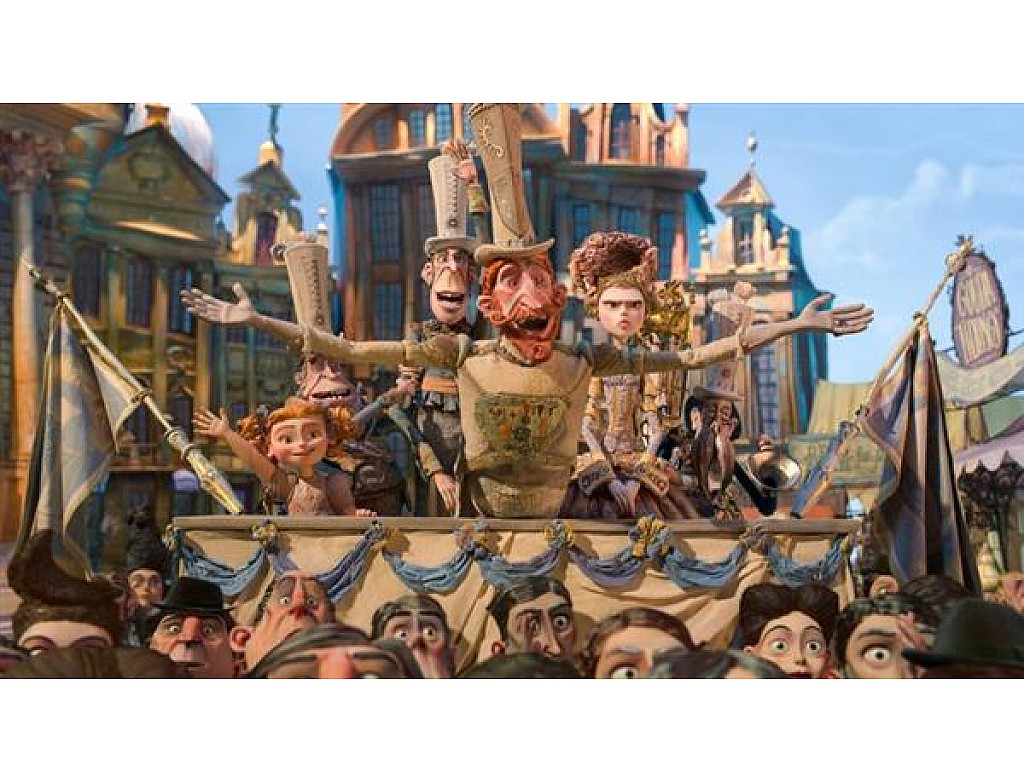 While the world is talking about the recently announced golden Globes, We as 3D Printing enthusiasts are excited about the Oscar awards. No, No we are not crazy we are talking about Scientific and Engineering Awards which is awarded in a separate event. These awards are given to companies which excel on technological breakthroughs in the film industry.

Laika Entertainment a Hillsboro-based film studio has received the Oscar Awards for their fantastic pioneering work in using high quality 3D printing technology in animation. The company that pioneers in unusual animations with their most critically acclaimed work being a 2005 movie called Corpse Bride. Some other lesser known animation work of company are Slacker Cats and ParaNorman, The latest work being Boxtrolls – a movie about a young orphaned boy raised by underground cave-dwelling trash collectors tries to save his friends from an evil exterminator. 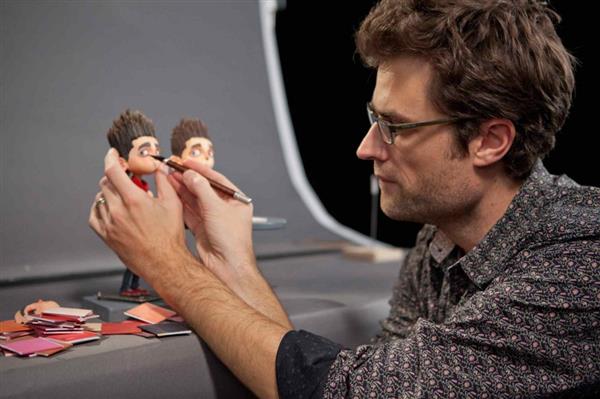 The company which has been on the radar by industry experts is now due to get the biggest award in the category. The announcement was made on the official website of the ACADEMY AWARDS®. The company is being awarded for their use of 3D printing for a stop motion animation movie Boxtrolls. The company decided to use 3D Printing for the movie as it was a low budget and they managed to use the disadvantage to their advantage.

Laika Entertainment developed interchangeable facial features for the movie; the eyes, nose and mouth of the cartoon character used in the movie could be swapped and thus saved a lot of money. What started as necessity soon became the biggest change ever done and could change the way world makes stop motion animation. 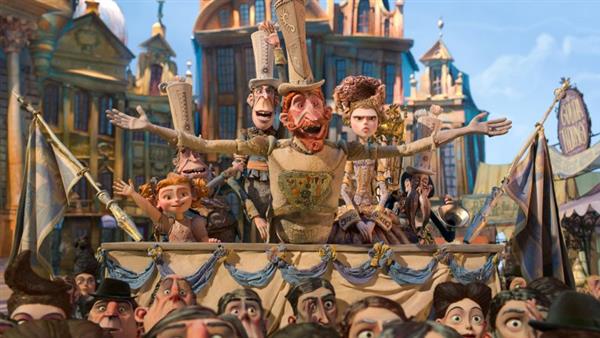 The Oscar Awards will be received by the company’s Rapid prototyping director Brian McLean and former facial animation designer Martin Meunier. The news of the Oscars was an unexpected one – Mr. Martin Meunier said “The RP process has evolved from a crazy idea we had over a decade ago, into a groundbreaking process that has forever changed stop motion animation filmmaking,”

Academy Award-winning visual effects artist who also happens to chair of the Scientific and Technical Awards Committee said that “This year’s honorees represent a wide range of new tech, including a modular inflatable airwall system for composited visual effects, a ubiquitous 3D digital paint system and a 3D printing technique for animation,” he explained. “With their outstanding, innovative work, these technologists, engineers and inventors have further expanded filmmakers’ creative opportunities on the big screen.”

The next movie to be made by Laika Entertainment is ‘Kubo and the Two Strings’ which would be open for public viewing this August. It would be interesting to see how innovatively the company uses 3D printing this time round.