Wasp to make 3D Printed houses that can repel insect 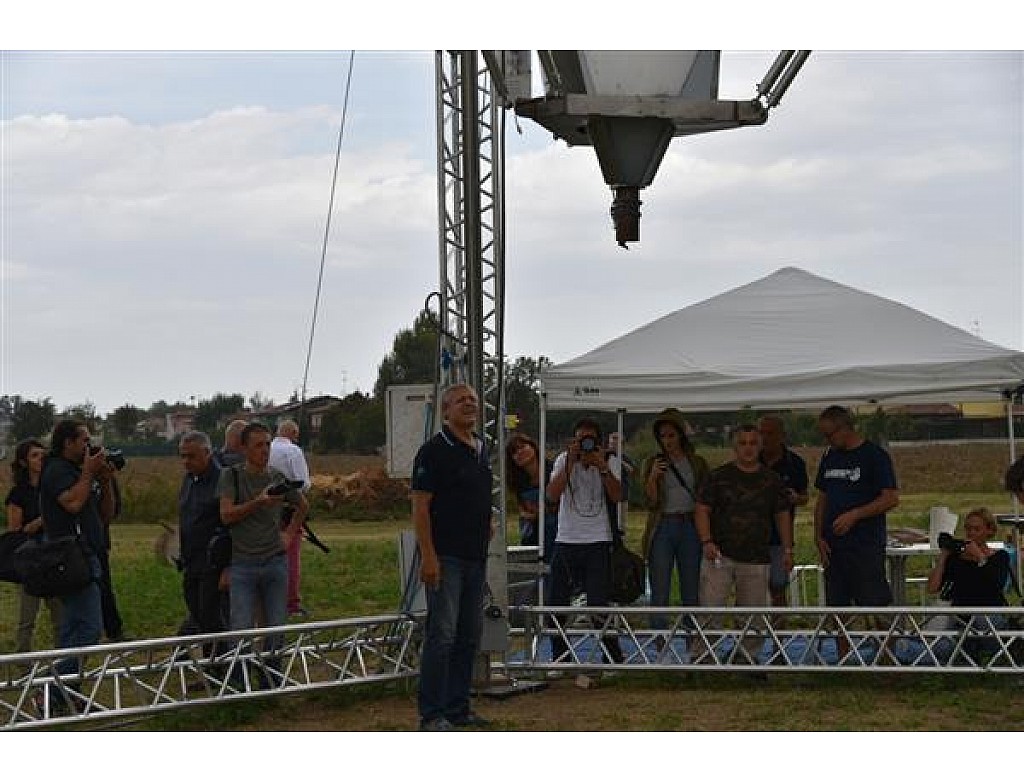 3D Printed houses may be at a proof of concept stage right now, but the whole idea of having a printer build houses especially during times of natural calamities like earthquakes and tsunamis does hold great prospect for the future of construction.

One company that can be truly called the pioneers of 3D printed houses is an Italian company called WASP. Earlier this month they showed off their 12 meter-tall 3D printer which is currently the largest 3D printer in the world. Today the company shared new details about their 3D printer at a press conference which was attended by the Daniele Bassithe mayor of Massa Lombarda, Giorgio NoerathePresident of Health and R&D, Giorgio Noera who is well linked to the Ministry of Defense, and Massimo Moretti the creator of WASP 3D Printer. 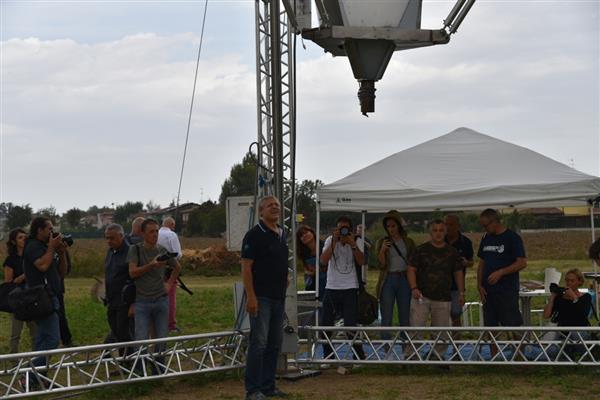 The press event was arranged to discuss the possibilities of the use of 3D printers in the field of construction during times of natural calamities. The company which works to make low cost 3D printed housing with their printers has now officially announced itself to be a part of a project for “advanced health and sanitary assistance during mass critical events.”

Mr. Noera explained about their partnership “We aim to join together two different workgroups to create houses that can have walls capable of repelling insects. An ambitious project not far from completion! This technology will be of fundamental importance in areas where civil population needs to fight infection in order to survive.” 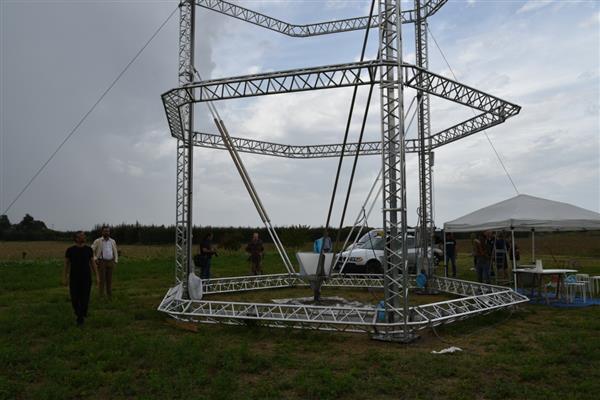 Today’s press conference also announced the global preview of the companies Big Delta which would be at display for the ‘Reality of Dream’ festival which is scheduled for September 18-20 in Massa Lombarda, Italy. The 12-meter printer would be part of the screenplay for the show that would be presented by Rigodon Theatrical Company. 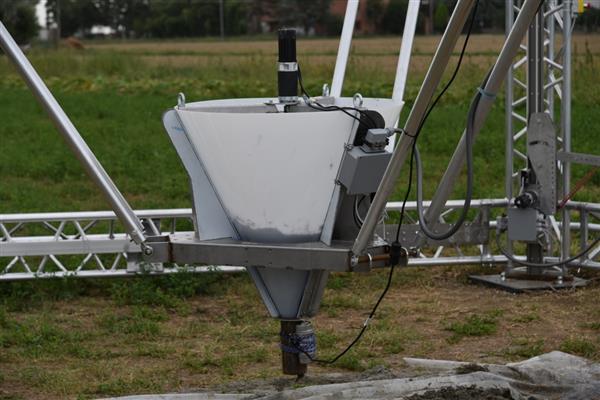 Massimo Moretti sounded excited about the event, he added more about his company’s future plans when he said “We demonstrated that ours was not just a dream, that low-cost housing is possible and that houses can be built with a 3D printer. We also developed a model for sustainability.”

About WASP : It is a privately owned Italian company which reinvests a chunk of its profit back to Research and Development for Construction 3D Printers. The company now sits pretty with the revenue of $2 million Euros; the company now plans to make their presence available in other countries and continents.